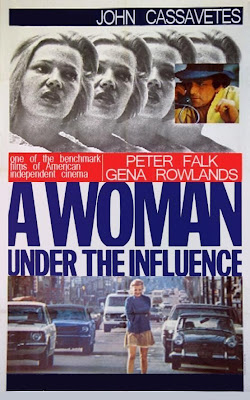 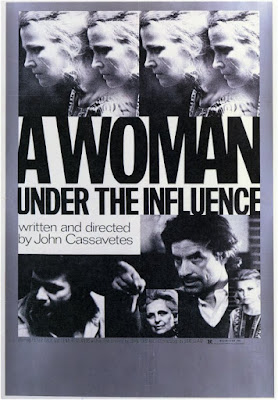 Cassavetes initially wrote the film as a play but Gena Rowlands talked him out of it, stating that the role would be far too harrowing and exhausting to play night after night.

To help fund the film, John Cassavetes remortgaged his home. Peter Falk also chipped in with some of his earnings from "Columbo" (1971).

John Cassavetes, could not find any distributor for this film after completion, and was at one point literally carrying the reels of the film under his arm from one theater to another in hopes of getting one to play his movie. Finally, Martin Scorcese, who had recently become a critically acclaimed director thanks to his film Mean Streets (1973) and happened to be a huge fan of Cassavetes' work, threatened to pull his film "Alice Doesn't Live Here Anymore" (1974) from a major New York film festival unless they accepted this film.

Cassavetes's unorthodox characters reflected his similarly unconventional method in the making of his films. He employed mostly his friends as actors and set personnel, generally for little or no money guarantee and a share in the profits of the film. Both "Shadows" and "Faces", two of his earliest films, were shot over a four-year period on week-ends and whenever funds became available.

Cassavetes once said: "The hardest thing for a film-maker, or a person like me, is to find people…who really want to do something…They’ve got to work on a project that’s theirs". This method differs greatly from the "director run" sets of big-budget Hollywood productions.

Marshall Fine wrote: "Cassavetes, who provided the impetus of what would become the independent film movement in America…spent the majority of his career making his films "off the grid" so to speak…unfettered by the commercial concerns of Hollywood". To make the kind of films he wanted to make, it was essential to work in this "communal", "off the grid" atmosphere because Hollywood’s "basis is economic rather than political or philosophical", and no Hollywood executives were interested in Cassavetes’s studies of human behaviour. He mortgaged his house to acquire the funds to shoot "A Woman Under the Influence", instead of seeking money from an investor who might try to change the script so as to make the film more marketable.